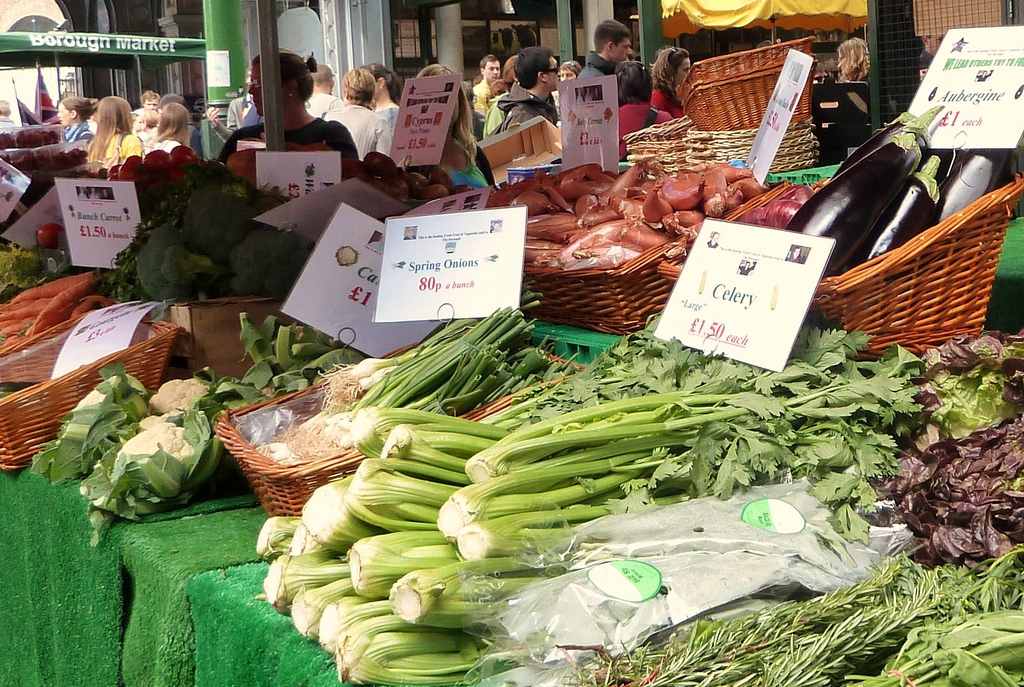 Sarakosti (literally means fortieth) is the 40 (or a bit more) day period of Lent, just before Easter, when we fast (among other things). The Greek Orthodox church dictates fasting at other times too, e.g. before Christmas. However, the one before Easter is the Great Lent, of great religious significance (or so I hear) and cultural as well (and this I know). Religiously(*) speaking it is a period of fasting, in the sense of abstaining from some food groups, penitence, prayer and all that jazz. Culturally speaking it is when we all tend to remember the nistisima (foods for fasting) and the food shops are brimming with little helpful tags pointing customers to the products that are allowed.

The Great Lent begins Monday after Sunday of Cheese, the fifth week before Holy Week, and lasts through Saturday of Lazarus, and continues through Holy Week. Abstention from meat, fish and dairy products is observed, except on Palm Sunday and the Annunciation, March 25, when fish may be eaten. On Saturday and Sunday of Lent, wine, oil and shellfish may be eaten.
(via)

However, most people tend to fast differently during Lent nowadays, unless they are exceptionally dedicated. The easiest way to think about it is like this:

Simple. You effectively go vegan without any animal products allowed (so no milk) and (here’s a bit of weirdness) seafood allowed. I know.

The pace of life and circumstances of today require a change in the fasting observances of the Church. (…) During all fast periods those of sound health abstain from meat, fish and all dairy products is observed, except when fish is permitted. The use of vegetable oils is permitted during fast periods, although olive oil may be consumed only on Saturdays and Sundays of Lent. Imitation foods such as margarine and vegetable products of all kinds may be classified as fast foods. Some sea foods (shrimp, oyster, lobster, crab meat, octopus) invertebrate shellfish are considered permissible fast foods.)
(via) In my home we never used to fast. It was always quite a surprise growing up when friends told me that they couldn’t have some nice little treat because they were fasting. But, a lot of people do fast in Greece and lately I see more and more articles here and there about what a marvelous detox exercise it really is.

I started fasting – well, under the modern rules I have to say – a few years ago and I observe it every year. Not in a religious sense, but rather as an exercise in self discipline. I’ve found that it does marvelous things for my energy, my weight and – significantly – my cooking abilities. I learned to cook so many different things and got so organised in the kitchen, simply because the option of a quick steak was not available. Additionally I live in Britain where obviously there are no little helpful signs for the food stuff, bread, pies and assorted goodies that are allowed so I have had to learn how to make them. Try going 40 days without any dessert whatsoever and you quickly find the best recipe, let me tell you that!

In the process I have uncovered some amazing Greek recipes, with creative uses of vegetables and the ingredients I used to abhor as a child (like lentils and beans). There is also a good number of interesting desserts which do nothing for the waistline but are great to know (and eat). I also thought that these would be great for anyone who is lactose intolerant.

I aim to blog some of those recipes during the Great Lent this year – let me know if you’ve heard of any that you’d like me to share.

At the end of the forty days there is an ingenious traditional soup called Magiritsa – eaten straight after the Resurrection bit in church – with liver, intestines and other interesting bits of the animal which quite probably prepare the stomach for the utter debauchery of Easter.

Cause you see, on Easter day it’s time for the legendary (and a bit scary for animal lovers and non Greeks) lamb on a spit. When a lamb is really (I swear) put on a spit and roasted.

Now THAT is something to go forty days without meat for. (*) For the religious bits and bobs please consider the relevant pages from the Greek Orthodox Archdiocese of America, they seem to have entered the current century – in stark contrast to other Greek Orthodox organisation – and I’m allowed to say that as a Greek Orthodox – with a comprehensive website and interesting articles on the history and development of fasting during Lent. See for example ‘Fasting from Iniquities and Foods‘ by the Rev. George Mastrantonis.